A black tie dinner, hosted by Hutt Valley Chamber of Commerce, was held at Expressions Arts and Entertainment Centre in Upper Hutt, on Friday 3 November to celebrate the finalists in the Wellington Regional Business Excellence Awards and to announce the winners.

The dinner was attended by business representative and community leaders as well as both local and central Government representatives from across the Hutt Valley and wider Wellington Region.

The overall winner – Supreme Business of the Year Award – went to Metco Engineering Limited. This is the second time Metco has won such an award, in 2013 Metco won the Excellence Award for Manufacturing and Distribution at the Hutt Valley Chamber of Commerce busines awards, that same year they were also awarded the Supreme Award. 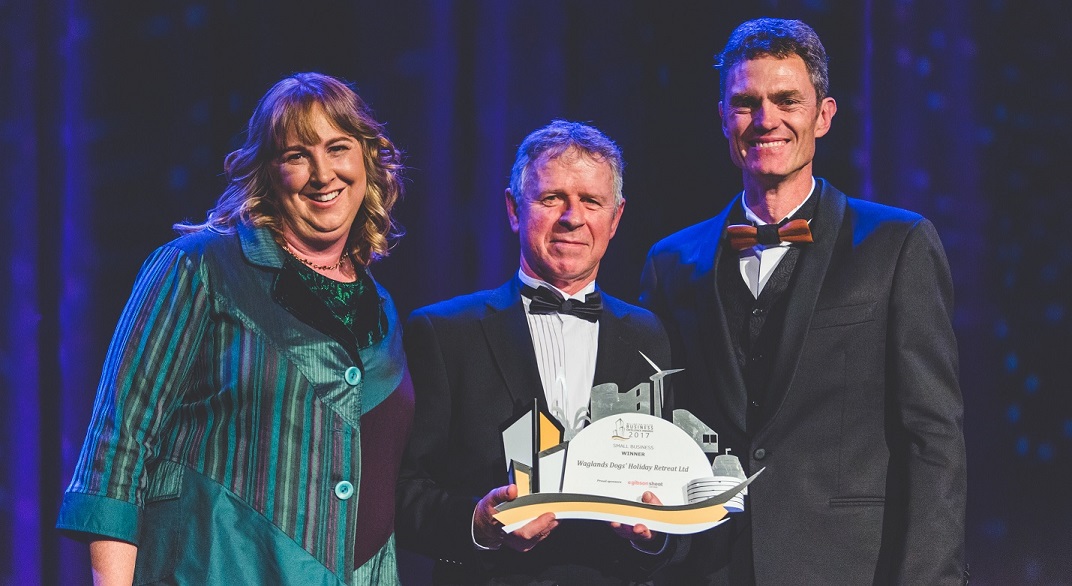