Home > Articles and News > What is the Queen's Chain?
Email me when new posts are made to this blog 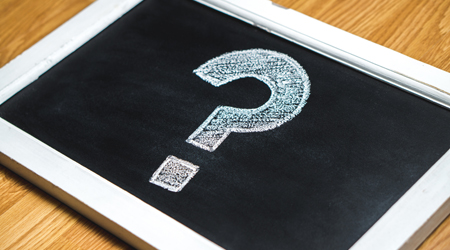 What is the Queen's Chain?

Historically, the term ‘chain’ has been used to express a surveyor’s unit of measurement in respect of land and distance.  Coincidently, the “Queen’s Chain” describes the kilometres of Crown land which exists throughout New Zealand to provide the public with access to coastlines, rivers, lakes and native bush.

In reality, the Queen’s Chain is a term describing what is now generally accepted as the marginal strips of land or esplanade strips, which are normally 20 metres wide and adjoin many lakes, rivers and the foreshore. It can also include land which has been retained by the Crown for conservation purposes. These lands are usually controlled by the Department of Conservation. In some instances, this means there are restrictions on public access. These restrictions are most commonly imposed to protect sensitive areas or endangered animals.

However, there is still a large amount of privately owned land around New Zealand which has no Queen's chain or esplanade strip.  The private rights attached to such land are referred to as “riparian rights” and usually extend well into the water, granting unrestricted private access to the owner.  In any event, whether the land is considered to be part of the “Queen’s Chain” or privately owned, government imposed legislation still applies.