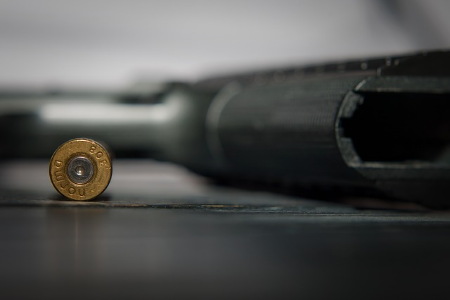 Following the Christchurch Terror Attack of March 15th 2019 changes to the gun laws in New Zealand have been made. The Arms (Prohibited Firearms, Magazines, and Parts) Amendment Bill came into force on 12th April 2019; which was swift by legislative standards. The aim of the Bill is to tighten gun control in New Zealand by amending the Arms Act 1983.

Until December 20th 2019, an amnesty from prosecution is in place for the possession of prohibited parts, magazines, and firearms. This allows any persons who are in possession of these now prohibited items to hand them in to police. This can be done anonymously, although anonymous handovers will not be eligible for the buy-back offer in place throughout the amnesty period. The amnesty also allows for handover of these prohibited firearms, and non-prohibited firearms if desired, even if a valid firearms licence is not currently held.

Applications can be made to the Police for permits to possess prohibited items. The limited exemption categories include employees of the Department of Conservation involved in operations for the control of wild animals or wild pests, and persons that hold concession granted by the Minister of Conservation to undertake wild animal recovery operations. You may also apply for a permit to possess a prohibited firearm if the item has special significance as an heirloom or memento.

With the Bill being introduced to Government on April 1st 2019, just over 2 weeks on from the terror attacks, and Royal Assent being granted on April 11th 2019, concerns were raised at the speed at which the Bill was progressed. In fact, the reason behind the sole opposing vote to the changes was because of the speed at which the law was being rushed through. Politicians in reply to this concern have promised that there will be further laws and changes to come.