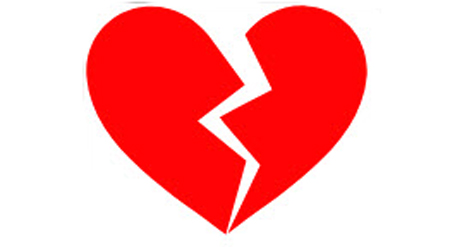 We return to the scene of Clayton v Clayton where our last Trust Tips article left off. In a separate decision the Supreme Court had to determine whether or not the settlement of assets on a second Trust, the Claymark Trust, which was established during the marriage of Mr and Mrs Clayton was a nuptial settlement.

The assets of the Claymark Trust included land leased to the sawmill timber business and 100% of shares in a company which owned an orchard. Mr Clayton tried furiously to keep the Claymark Trust’s assets out of the division of property on the basis that they were business assets.

The definition of nuptial settlement is wide and is likely to include any transfers to family trusts made during the marriage or in contemplation of the marriage, where for example, a trust provides that a spouse of a beneficiary will become a beneficiary themselves, but that beneficiary has not yet married.

Once a transfer of property is considered a nuptial settlement then it is vulnerable to the provisions of s182 of the Family Proceedings Act 1980 where capital can be set aside from a Trust by discretion of the Court. Relief under this section is only available to parties who were married and the marriage has since been dissolved.

The Supreme Court found that the settlement of assets on the Claymark Trust was a nuptial settlement. The parties in Clayton decided to settle privately. The Court indicated that had they not settled, then the Court would have decided to form two separate trusts and split the assets equally between them. When applying s 182 by the Court equal division is not presumed, which differs from Court decisions made under the Property (Relationships) Act 1976 regarding division of relationship property.

The Court gave some guidance in relation to factors they consider when deciding on a nuptial settlement:

When assessing whether to make an order under s182 the Court considers the circumstances of the spouses before and after the dissolution of the marriage. In particular each parties’ expectations of what they would have received from the trust if their marriage had continued. In the Clayton decision, the Supreme Court found Mrs Clayton would have expected to benefit from the Claymark Trust.

The fairly wide definition of nuptial settlement has since been narrowed slightly by the decision of da Silva v da Silva where a trust settled by a mother for the benefit of herself, her daughter and her daughter’s children was not a nuptial settlement because the purpose for which the trust was established was not related to the marriage of the daughter.
In the end, whether a settlement to a trust can be caught as the Claymark Trust was, will come down to the specific facts pending any legislative reform in this space.
Topics: Trusts