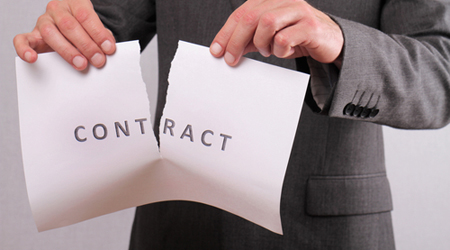 Frustration of contracts and COVID-19

The doctrine of frustration releases parties from a contract where, by no fault of either party, an intervening event makes performance impossible or radically different from what the parties agreed. If frustration occurs, then the parties don’t have to perform the contract as intended. In New Zealand the doctrine of frustration is supported by the Contract and Commercial Law Act 2017 [CCLA] (formerly in the Frustrated Contracts Act 1944). The CCLA confers four major benefits on parties that are supplementary to the doctrine, it:

In a contract, parties can contract out of the CCLA 2017 by specifically addressing the event of frustration. In such instances, the contractual term will apply instead of the Act.

The following are recognised examples of when frustration can occur:

Parties need to be very careful when asserting frustration. If the doctrine ​is used incorrectly, then the party refusing performance may be liable for breach of contract. Therefore, we strongly recommend you to talk to one of our commercial lawyers before bringing a contract to an end on the grounds of frustration.