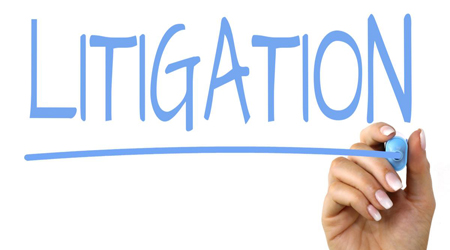 Defamation claims have been a topic of interest lately with high profile figures such as Chris Cairns and Judith Collins taking legal action against attacks made on their reputations. A brief summary of defamation law in New Zealand and the main points you need to pursue or defend a defamation claim are set out below.

The Defamation Act 1992, and an entrenched body of case law, governs defamation in New Zealand. It is an area of law that is designed to protect a person's reputation against unjustifiable attack. Providing such protection requires a fine balance between the protection of reputation and the freedom of expression as contained in Section 14 of the New Zealand Bill of Rights Act 1990.

A defamatory statement can be in either written or verbal form. To be successful, the plaintiff must prove they have been defamed by proving the following three elements:

The four defences to a defamation claim are:

Defamation and the internet

Given the prevalence of the internet in our daily lives, caution must be taken to ensure that statements made online are not defamatory. The recent English case of Chris Cairns against Lalit Modi was the first of its kind in England where a ‘tweet’ made on the social networking site Twitter was held to be defamatory. The resulting award in damages was equal to approximately £3,750 per word for a 24-word publication. Although this case was decided in England, it provides a valuable lesson in terms of publications on social networking sites. (At the time of writing, it was reported that Mr Modi would be appealing the decision).