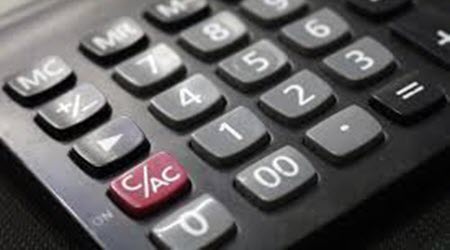 Clarification of leave calculation by the Employment Court

One of the many complicated sections of the Holidays Act has been clarified recently by the Employment Court.

Section 9A of the Act deals with what an employee is entitled to be paid when on leave for any of the following reasons:

The section states that if it’s not possible or practicable to determine an employee’s Relevant Daily Pay (“RDP”) or the employee’s daily pay varies within the pay period in which the holiday fell, the employer may use another calculation, being the employees Average Daily Pay (“ADP”).

The employees in this case were sales consultants for a residential housing company. They were paid a base salary, bonus payments based on yearly sales targets and commission payments.

The commission payments were earned when a sale became unconditional and the salesman was paid that commission the following month.

The company received conflicting advice: it started off paying RDP but later changed to paying ADP. They later then changed back again to paying RDP. The staff were not happy as under ADP they would get paid more because previously paid commissions and bonuses would have been included. Under the RDP those previously paid commissions and bonuses would not come into the calculation.

The company went to the Employment Court for a ruling as to which was the right process.

The Court said that an employer was entitled to use either of the calculations and was not restricted to keep on using the same method,  being free to change from time to time.

The decision centred around the word “may”.

(Employers should note that the same discretion will apply to payment for the new family violence leave.)

If you have any questions regarding calculation of leave payments, or any other employment matter, our employment law team is available to assist you. Contact mike.gould@gibsonsheat.com.