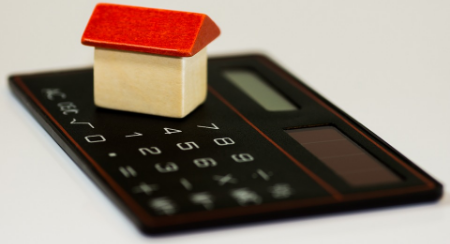 An overview of mortgagee sales

If you buy a property at a mortgagee sale, be aware that you are entering a contract that is quite different in its nature to an agreement entered into in other circumstances.

The agreement is likely to be weighed heavily in the mortgagee’s favour because mortgagee sales involve factors outside of the mortgagee’s control, which it will want to protect itself from. This may include a very unwilling and impecunious owner occupier who is being forced to leave their home by the mortgagee that assisted them to get there in the first place. In such circumstances, the mortgagee is usually unwilling to negotiate terms with the purchaser and adopts a take-it-or-leave-it stance.

It is not uncommon for purchasers to face difficulties after settlement, such as having to evict a previous owner occupier or having to deal with damage caused to the house by the disgruntled owner. In one instance the occupier took all the chattels from the property and sold them to pay other sundry debts, leaving the purchaser out of pocket.

Other common issues for purchasers at mortgagee sales can include:

Buying a vacant property at a mortgagee sale reduces the chance of the house and chattels being interfered with prior to, or after, settlement.

Mortgagee sales offer a chance to buy a cheaper property. To lessen the chances of problems occurring you must understand the agreement well and undertake a thorough due diligence investigation prior to entering into the agreement.

You should seek legal advice before the auction, as well as checking the title, council records and the property in advance, if possible. There may still be some issues that arise that are out of your control as purchaser.

The above is by no means an extensive list of the issues that a purchaser could face, but it is a reminder to put your ducks in a row before putting pen to paper.